Rihanna rode a water motorcycle carrying Rocky on the Barbados Sea on December 27.

The couple sat side by side in a canoe while having fun with friends. 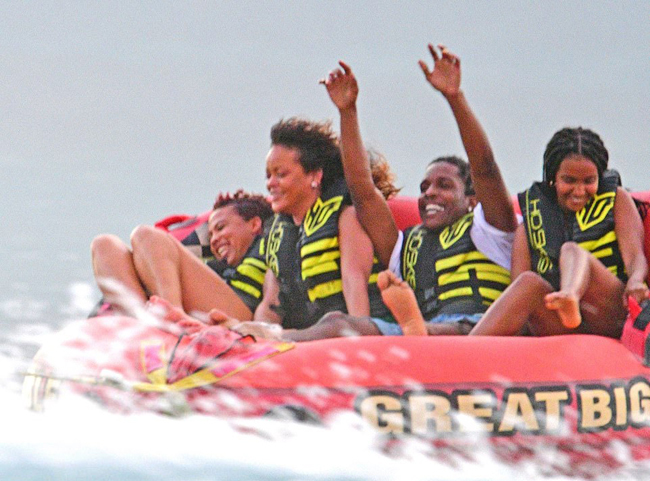 Rihanna hugged her boyfriend on the yacht. 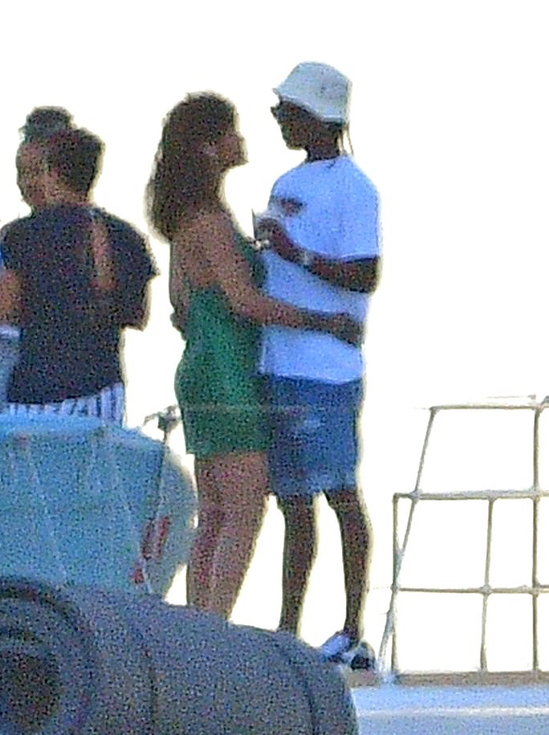 This is the first time the two stars have revealed intimate photos since they secretly dated this summer. 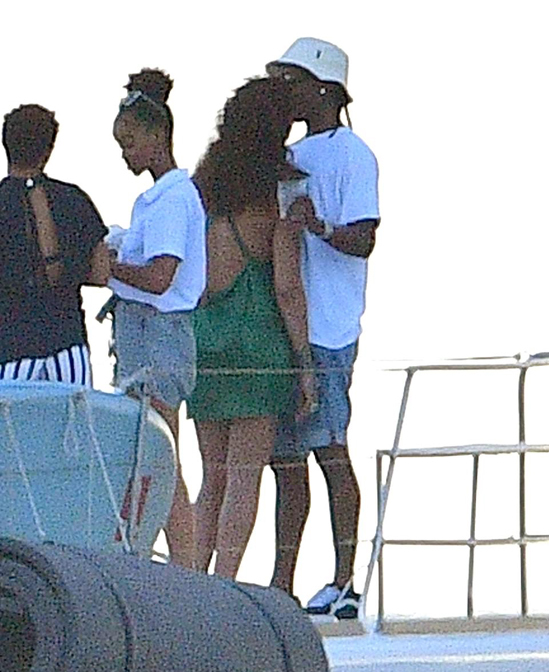 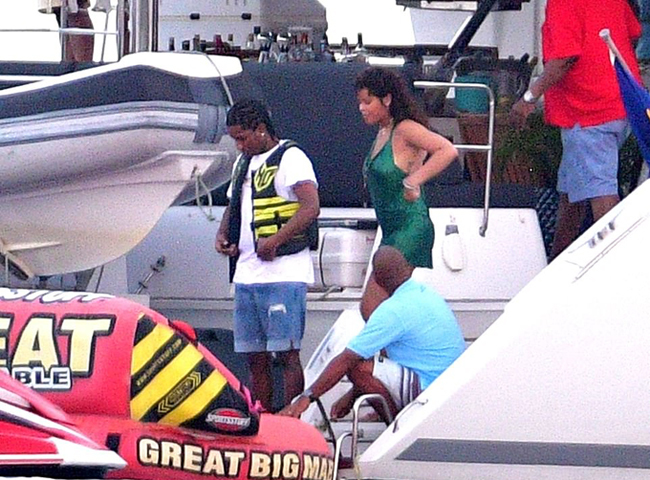 Before meeting Rocky, the 32-year-old singer broke up with Arab billionaire Jameel at the end of last year after three years. 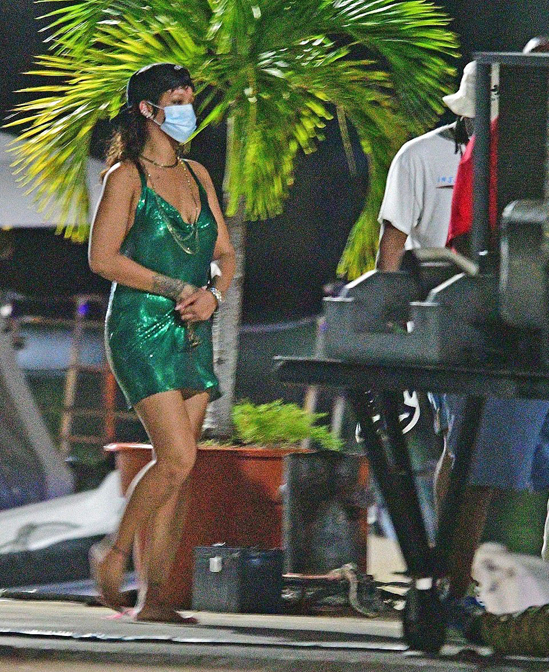 She also experienced a turbulent relationship with singers Chris Brown and Dake. 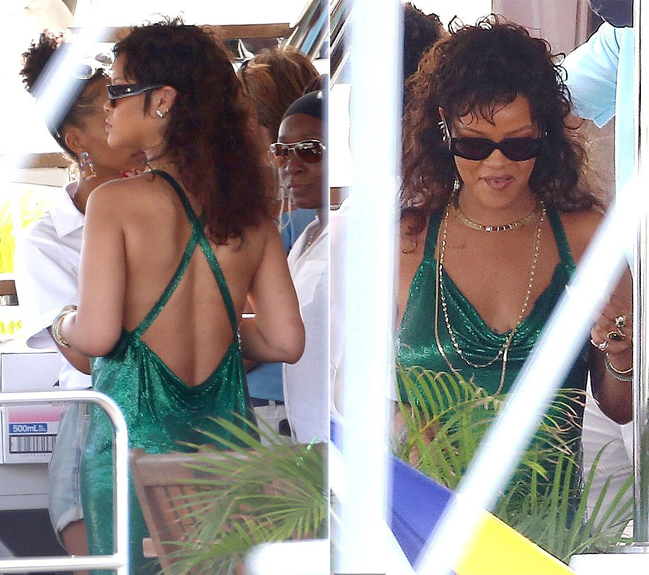 According to Us Weekly, Rocky (right) has a long-standing crush on Rihanna and endeavors to pursue the voice of “Umbrella”, but for years she only considers him a friend. Earlier this year, Rihanna invited Rocky to promote her fashion brand Fendi and the rapper had a chance to conquer the female singer again. Rocky’s sincerity opened the door of Rihanna and the couple officially dating since the summer. The two are very compatible because of the same age and have a common interest in volunteering. 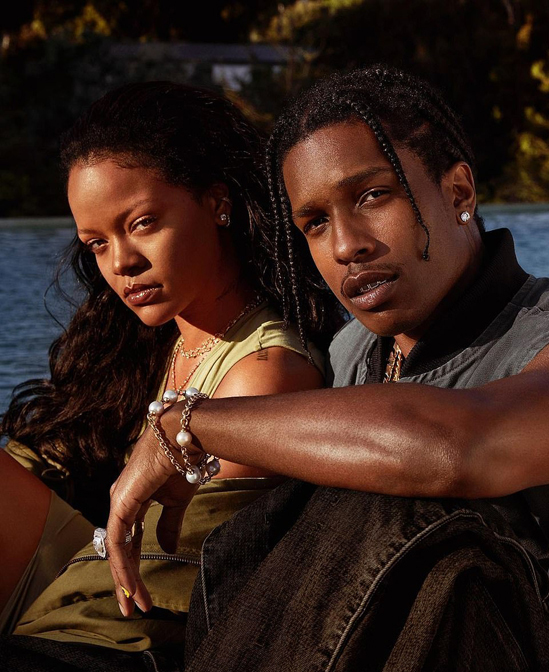 Cardi B reveals plastic surgery procedures made her feel ‘confident’